This week we are featuring John M. Nembula, MD, the first Zulu physician with a western medical degree to practice in South Africa and the second overall western educated black physician in South Africa. 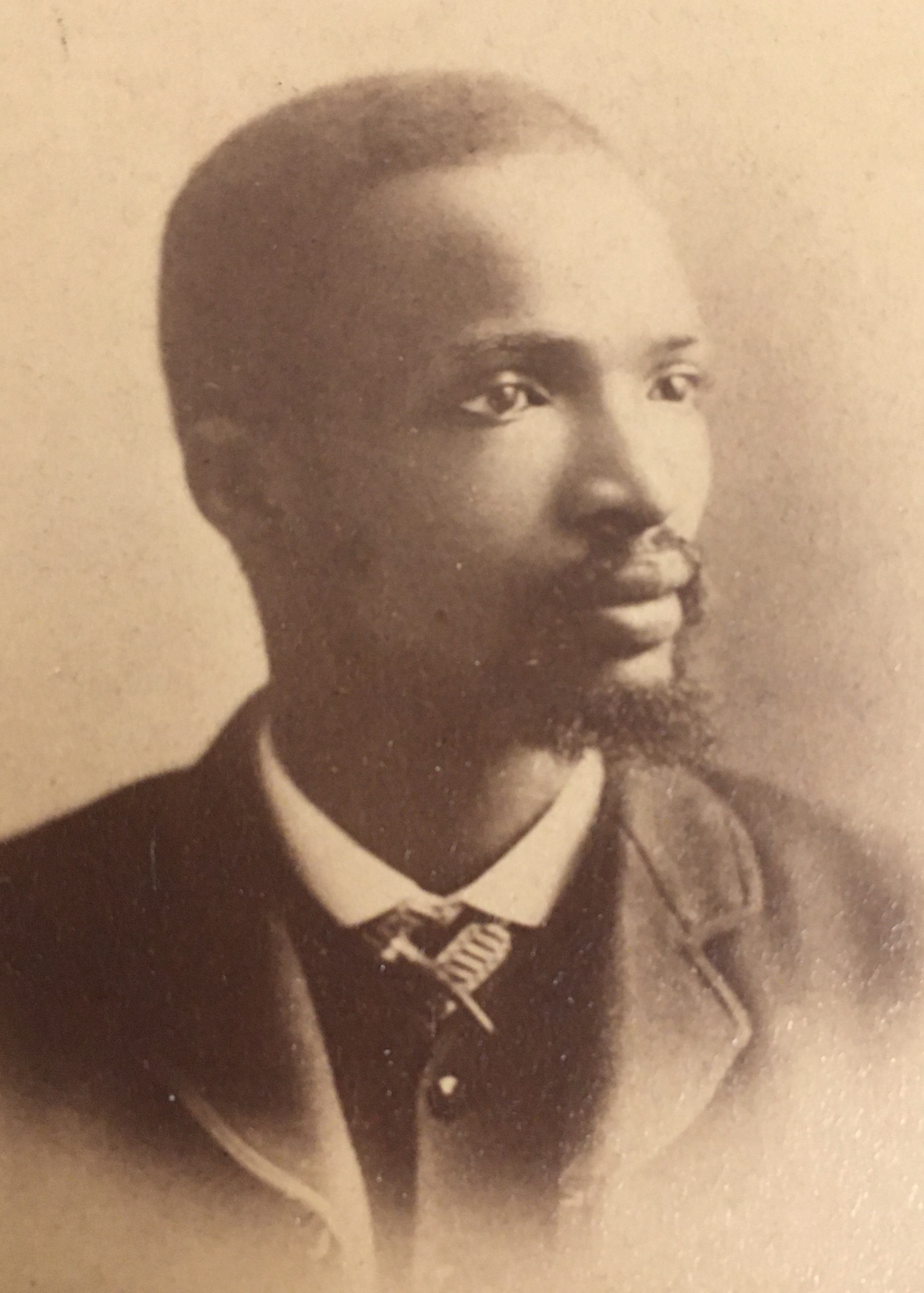 John Mavuma Nembula was born in 1861 to Ira Adams Nembula (also known as Nembula kaDuze and Nembula Makhanya) and Laura Champion Nembula (also known as Mfazimuni). John was born in Amanzimtoti, a town south of Durban on the Indian Ocean, in what is now known as the KwaZulu-Natal province of South Africa. He was educated at the Adams Mission, an American Zulu Mission run by Newton Adams, who had baptized Nembula's parents and had christened them with his own brother and sister's names.

Nembula was a talented teacher and translator, and in 1881 he traveled with Rev. Stephen C. Pixley to the United States to help with the typesetting, proofreading, and publication of the Bible into isiZulu, the language of the Zulu. While Pixley returned to South Africa after publication, Nembula remained in the United States to take advantage of educational opportunities cheaper than those in South Africa. For several years he studied at the Preparatory Department of Oberlin College and there earned a certificate in Penmanship. He spent the 1884-85 academic year studying science at the University of Michigan. In 1885 Nembula enrolled as a second year student at Chicago Medical College (the predecessor of Feinberg School of Medicine), and earned his MD in March 1887. He supported himself by putting his Penmanship certificate to work: taking on clerical work and inscribing visiting cards (cartes des visité), which were a burgeoning business with the advent of affordable photography.

Nembula returned to South Africa early in 1888. After some months traveling through his home province visiting hospitals and looking for an appointment, he was offered the position of District Surgeon of Umsinga, a district in the Natal province. He settled in the city of Pomeroy, where he also set up a multiracial private practice. Sometime in 1891 Nembula moved back to the American Zulu Mission in Amanzimtoti where he grew up, possibly leaving Umsinga and Pomeroy due to the racist resentment of whites indignant at being treated by a Zulu doctor.

Despite Nembula's qualifications and community ties, the Board of the American Zulu Mission brought in American physician Burt N. Bridgman, MD, to establish a medical dispensary in Amanzimtoti. (James McCord, MD, who coincidentally also earned his degree [1894] from Chicago Medical College, took over the dispensary in 1899 and moved it to Durban. It was subsequently named after him.) Nembula was appointed Bridgman's assistant. In addition to his medical practice at the mission, Nembula taught courses in hygiene and physiology. Funding for medical services fluctuated between 1894 and 1896 and, since Christian evangelism was the supreme objective of the mission, the Board dropped and rehired Nembula several times rather than divert funds. Bridgman lamented the loss of Nembula to the Board; without him, he could barely maintain medical services at the mission.

In 1896 Nembula was offered and accepted the Distirct Surgeon position in Mapumulo. He died the next year, likely of tuberculosis, at the age of 36.