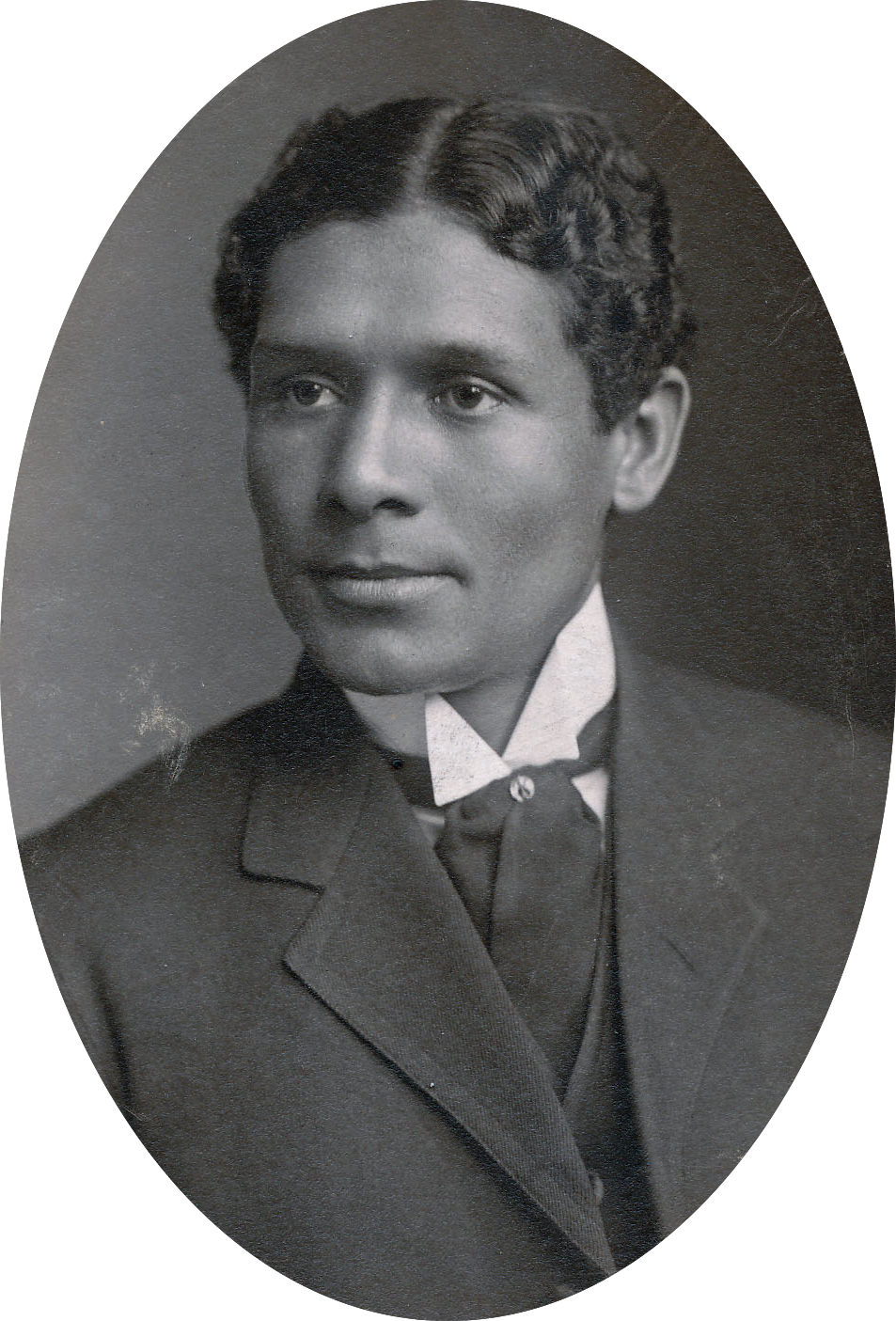 Arthur DeLyons Butler was born on December 9, 1879, and came to Evanston in 1904 after his graduation from Atlanta University (now Clark Atlanta University).1 In 1905, Butler graduated with a bachelor of arts from the Northwestern University College of Liberal Arts. He then entered Northwestern University Medical School which he completed in 1909. Image at right: Arthur Butler's Chicago Medical College Class of 1909 portrait, Galter Library, Special Collections. 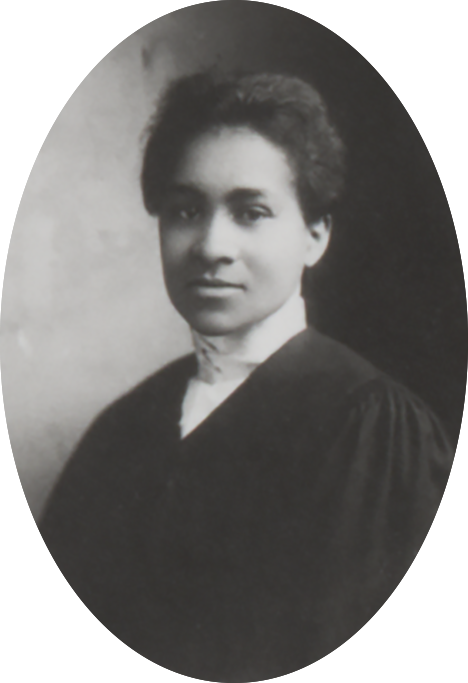 In January 1907, while attending medical school, Butler married physician Isabella Maude Garnett. Prior to their marriage, Garnett completed a nursing degree from Provident Hospital and Training School in Chicago in 1895. She worked as a school nurse while attending night school at Harvey Medical College in Chicago, and received an MD in 1901 from the College of Physicians and Surgeons of Chicago (now the University of Illinois at Chicago College of Medicine). Before Butler received his MD, Garnett had completed an internship at Provident Hospital, established a private practice which originated on the South Side of Chicago, and then moved to Evanston in 1904 (she shared office space with her brother, William Garnett, a dentist). After their marriage, Butler and Garnett settled in Evanston, her hometown, and the couple had one son, Arthur. Garnett continued to practice under her maiden name. Image at left: Isabella Garnett's College of Physicians and Surgeons Class of 1901 portrait, Special Collections and University Archives, UIC.

As the African American population grew in Evanston (to 5% of the population in 1910), Butler assisted his wife in realizing her longtime goal of opening her own hospital. While Evanston hospitals did not formally bar Black patients, they only admitted them under extraordinary conditions. Likewise, Black physicians were prohibited from serving on hospital medical staffs. In order to serve the Black community of Evanston, Garnett and Butler received a permit from the city on May 12, 1914 to open the Evanston Sanitarium and Training School in their frame house at 1918 Asbury Avenue, where they continued to live.2 They provided nursing education in the Training School, and the Sanitarium was the only medical center for African Americans on the North Shore of Chicago for several decades. Butler primarily served as the staff surgeon while Garnett's work extended from general practice to delivering babies to administering anesthesia for the surgeries. The Sanitarium received donations from clubs in the community and small endowments from the Harris Trust Co. and the City of Evanston but was largely funded from Butler’s and Garnett's private practices. 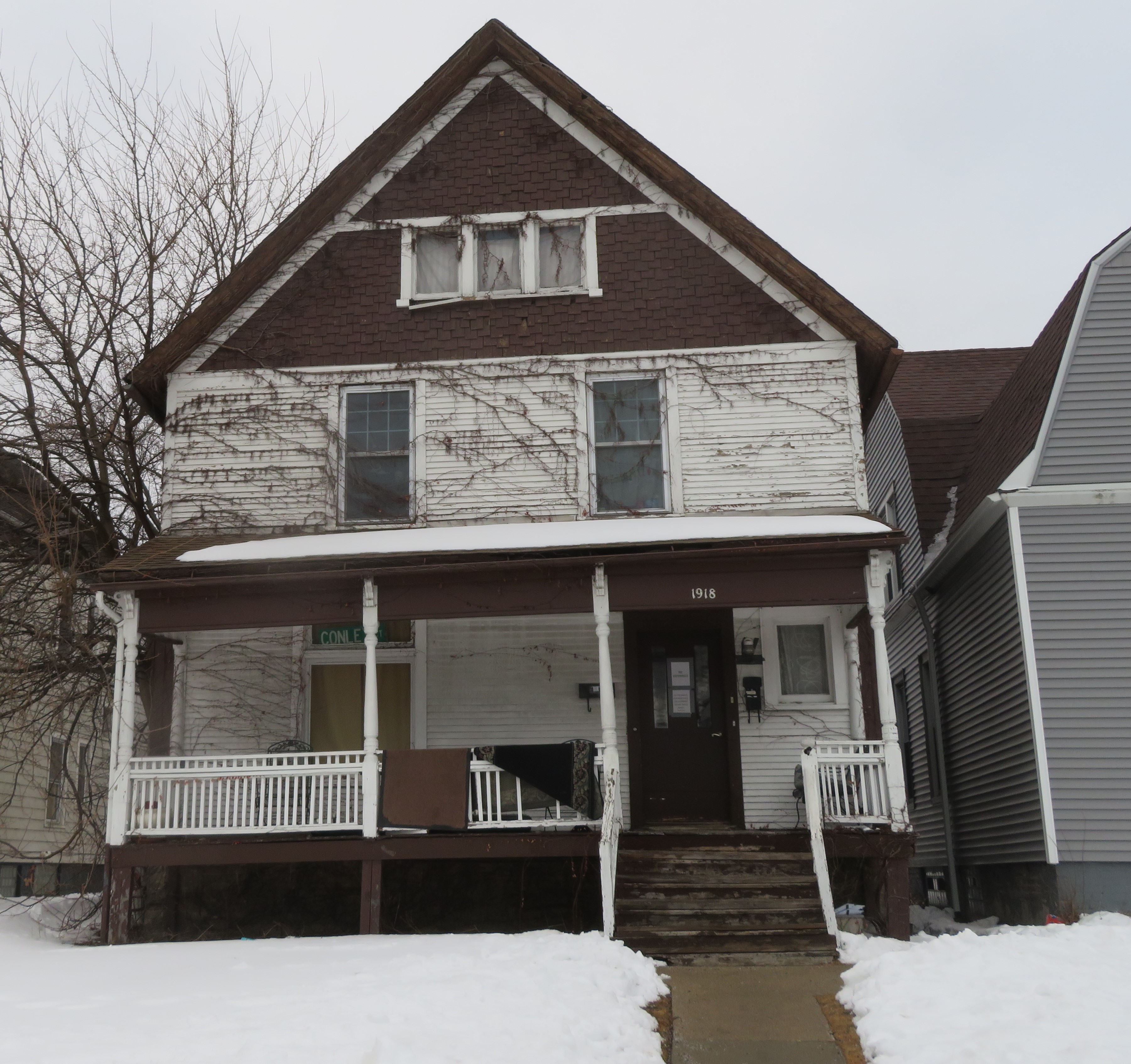 The couple worked at the Sanitarium together for almost ten years. Arthur Butler passed away on March 27, 1924, after contracting tuberculosis nearly a year prior. He is buried in Rosehill Cemetery in Chicago. After Butler's death, Garnett renamed the Sanitarium the "Butler Memorial Hospital" in her husband's honor. She carried on the management of the hospital until 1928, when it merged with Community Hospital of Evanston. Garnett continued to practice there until her retirement in 1946. Butler and Garnett's work significantly impacted the healthcare that was provided to the Black community in Evanston and the north suburban Chicago area. Their endeavors prevailed over financial constraints and other challenges, providing a lifeline in a segregated medical care system of that era. In 2020, in honor of their legacy and work, the original site of the Evanston Sanitarium was named an African American heritage site. Image at right: A 2022 photograph of the house at 1918 Asbury Avenue taken by the author.

1. Some sources differ as to the exact year of Butler's birth (1879 or 1880) and sometimes his name is listed as Arthur DeLyon Butler. Most sources list his birthplace as Fargo, North Dakota, while others list Savannah, Georgia.

2. Evanston permission to open the facility was granted in 1914. The Sanitarium was incorporated in 1918, which in some sources is listed as the founding or opening year.

Robinson, Dino. "This Is Your Hospital: A Brief History of Community Hospital." Shorefront Journal, April 13, 2013.

Thank you to Charla Wilson, Archivist for the Black Experience at Northwestern University Libraries, for providing biographical information on Arthur Butler.