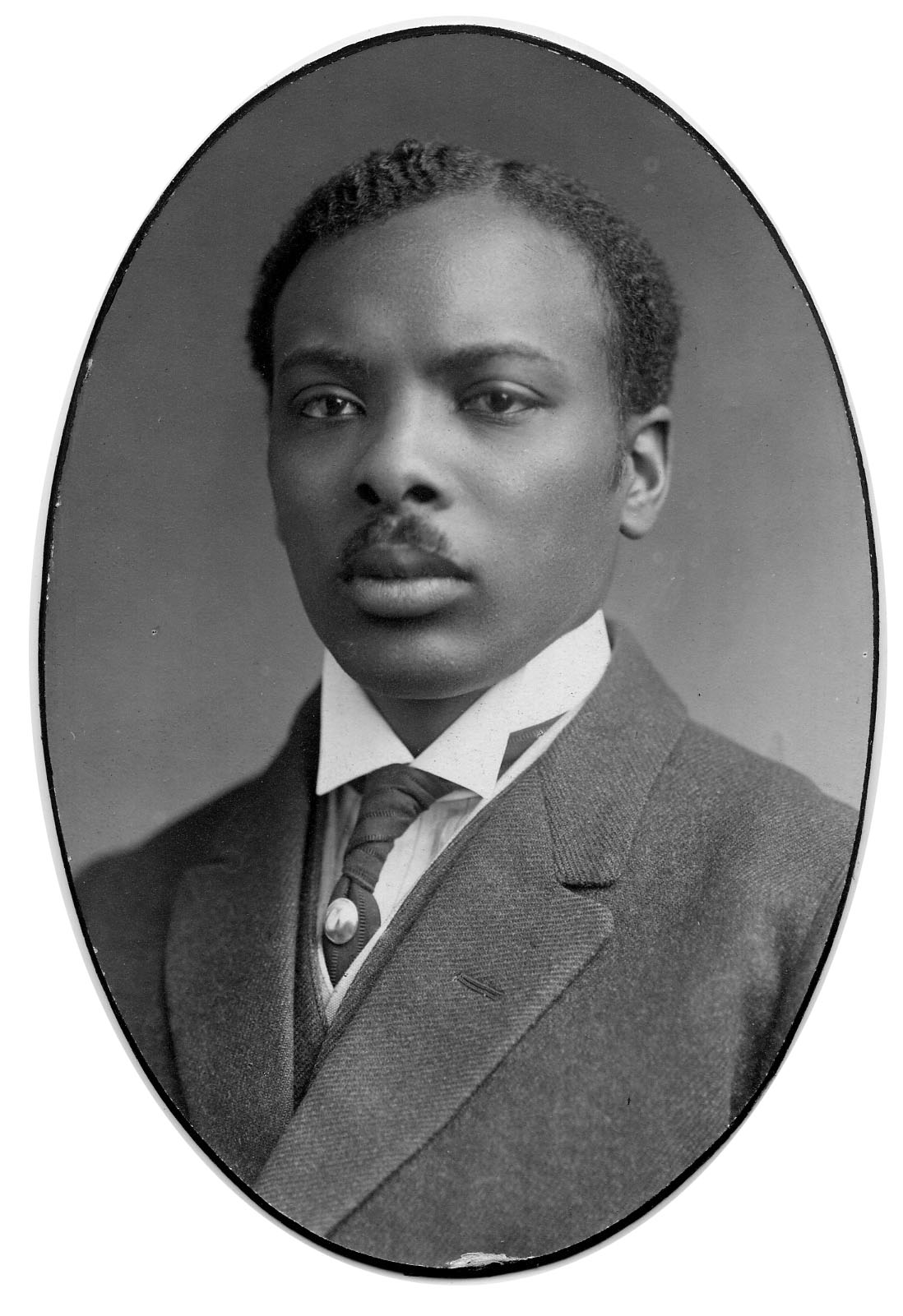 Julian Dawson was born in Albany, Georgia in 1888 to a family with seven children. He attended Fisk University, from where he graduated with honors in just three years. He earned his MD as a member of the Class of 1914 at Northwestern University Medical School. Following graduation, he worked as an intern at Provident Hospital in Chicago. Dawson would take his surgical skills and begin a military career, and the two would be intertwined for decades. Image at right: Dawson's Northwestern University Medical School Class of 1914 portrait, Galter Library Special Collections.

Joining the Medical Officers Reserve Corps, U.S. Army in 1916, it was in 1917 that Dawson was ordered to Camp Grant in Rockford, Illinois for active duty. He served as the chief surgeon of the 365th Infantry and 317th Ammunition Train in France. The French awarded Dawson’s entire regiment the Croix de guerre for their gallant fighting. Following the completion of that campaign and return to the states, Dawson continued to be active in the military, joining the medical corps of the Eighth Infantry Regiment of the Illinois National Guard in 1922. After serving as assistant regimental surgeon for one year, he took a leave to complete a graduate surgical study opportunity in Europe. 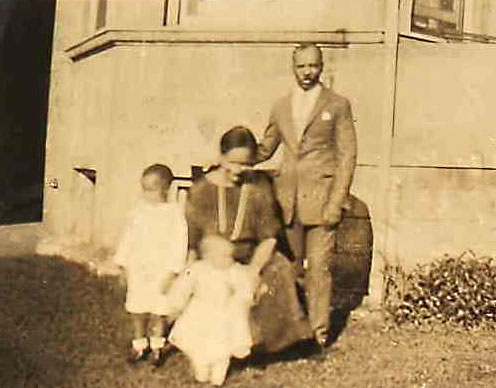 Dawson established an office at 4664 South State Street and was hired on as a member of the Provident Hospital staff in 1922, where he held several positions. As noted previously, in 1923 he moved abroad to advance his surgical skills. He trained at surgical clinics in Austria and Hungary, returning to the United States and Provident in 1926. He quickly rose the ranks at Provident, becoming a senior surgeon as well as director of the outpatient department. He was credited with running an extremely effective and efficient outpatient department with free daily clinics. The dedication that Dawson had to his specialty and the hospital did not go unappreciated as he was honored by the Provident Board of Trustees for his service in 1954. Image at left: Photo of Dawson and his family that was included in his 1923 passport application for travel to Europe.

Despite his busy medical career, Dawson continued to climb the ranks in the military. In 1935 he rejoined the Eighth Infantry Regiment of the Illinois National Guard and was promoted to major of infantry with an assignment as the regimental plans and training officer. He was selected to be promoted to become the commanding officer of the 184th Field Artillery in 1940 following the resignation of the officer in that post, however, he failed to qualify physically and did not take the post. He was promoted to the rank of brigadier-general in early 1941 and retired from service that same year.

Dawson was an active member of his community throughout his entire life. He served on the board of directors of the South Side Property Owners Association (1922), he publicly advocated for a branch of the Cook County Hospital on the far South Side (1927), he sponsored social events to raise funds for local causes (1935) and spoke at a youth convention focused on American democracy (1937) to name a few of his activities.

Julian Dawson passed away at his home on May 5, 1955. He was survived by his wife, Aline Dawson, their four children, and his brother, Illinois Congressman William L. Dawson. In addition to his service as an Army Officer and work as a skilled surgeon, Julian Dawson is remembered for his consistent advocacy for the rights of the Black community and the significant impact he had in addressing health disparities on the South Side of Chicago.