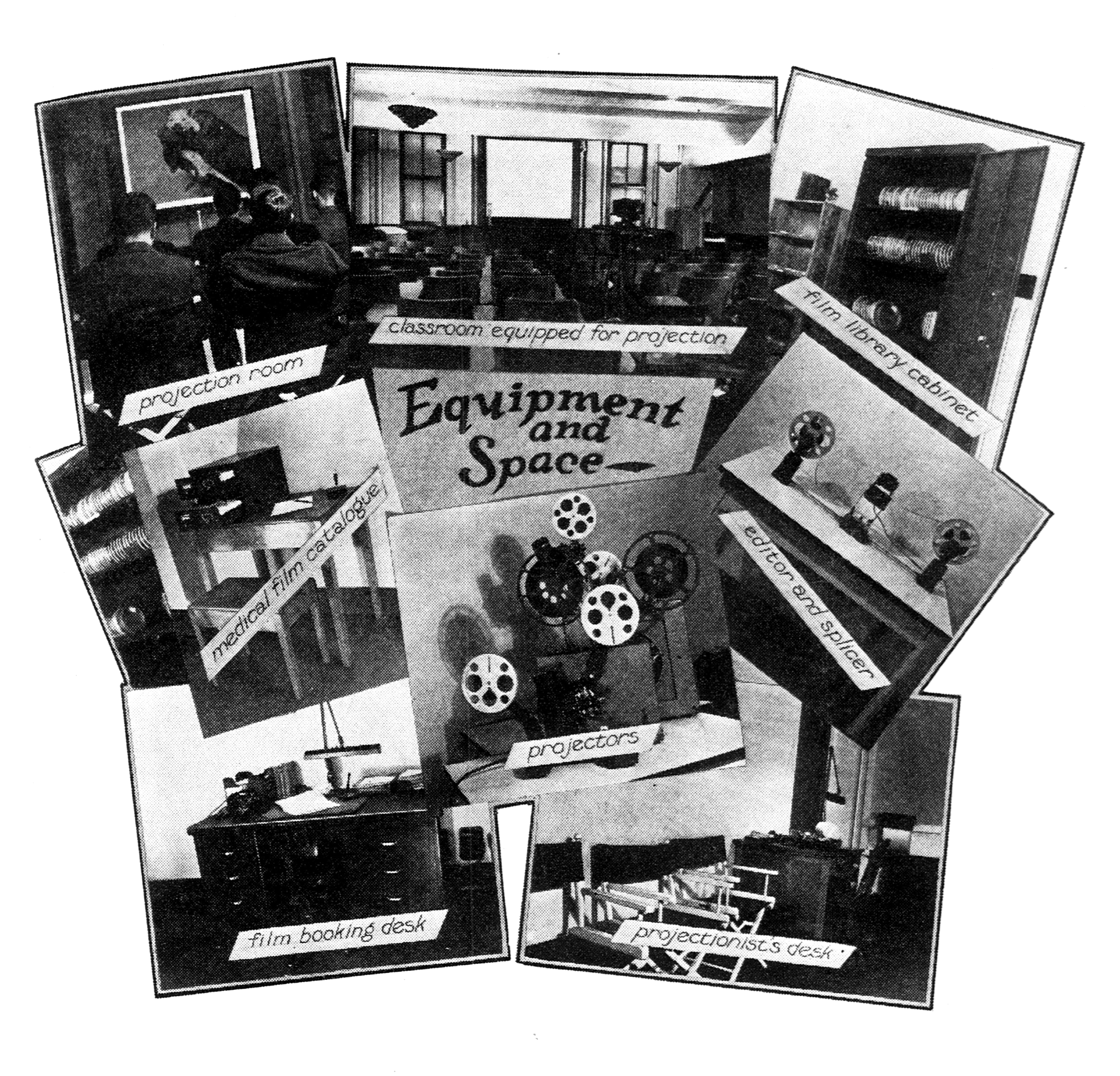 Galter Library has been selected to receive a Recordings at Risk grant from the Council on Library and Information Resources (CLIR) to support its project Medical Education on Film: Preserving the Medical Motion Pictures (1929-1959) of Northwestern University Feinberg School of Medicine. This project will digitize 82 reels of medical education and archival films shot between 1929 and 1959, making these previously hidden and unavailable films accessible online to researchers and library patrons. This collection will be one of the very few medical motion picture collections available online and will offer scholars a rare look at medical filmmaking, educational film, medical imagery, medical education, and more. Learn more about all 17 funded projects here.

Northwestern University Feinberg School of Medicine was an early adopter of the midcentury educational trend to include film in the curriculum and thus established a Department of Visual Medical Education in 1941. The department managed a film rental service and facilitated collaboration between faculty and Chicago cinematographer Mervin LaRue to produce its own medical motion pictures. Films portray procedures, conditions, and research in the areas of surgery, obstetrics, ophthalmology, otolaryngology, pediatrics, and more. Northwestern films were loaned out to institutions across the country. You can read more about the Department of Visual Medical Education in this article of the Quarterly Bulletin of Northwestern University Medical School, available in PubMed Central.

The Council on Library and Information Resources (CLIR) is an independent, nonprofit organization that forges strategies to enhance research, teaching, and learning environments in collaboration with libraries, cultural institutions, and communities of higher learning. To learn more, visit www.clir.org and follow CLIR on Facebook and Twitter.