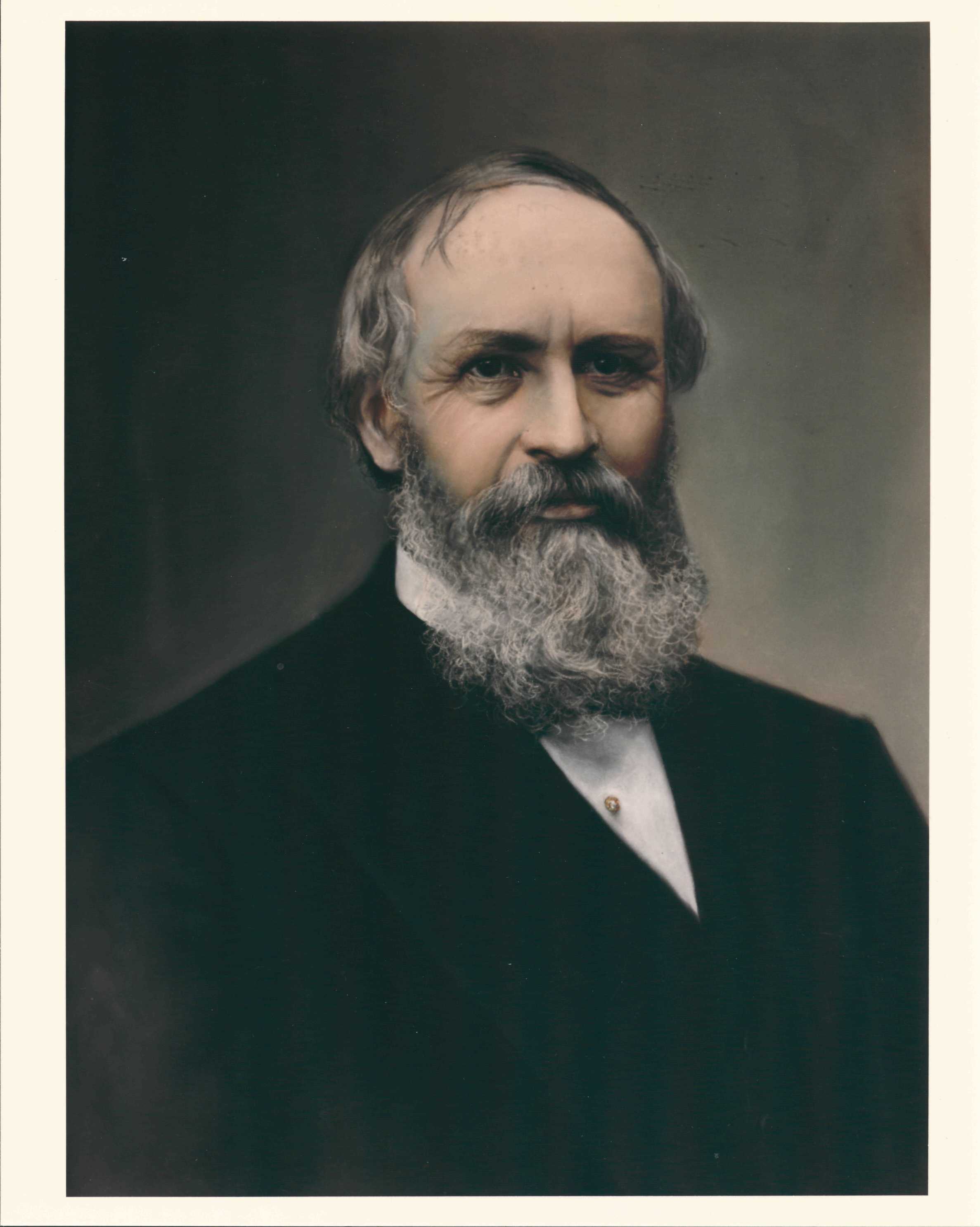 Edmund Andrews was born in Putney, Vermont in 1824. Although as a youth he worked on his father’s farm to help support his family, his first priority was to excel in school. He studied as diligently as possible to gain admittance to the sophomore class of the University of Michigan in 1846. After receiving his bachelor’s degree, he then entered the Medical Department of the University of Michigan as part of its very first class. Immediately after receiving his medical degree in 1852, Dr. Andrews became demonstrator of anatomy, and a year later he was made professor of comparative anatomy.

During his time at the University of Michigan, Dr. Andrews published several essays in medical periodicals, in which he advocated a graded system of medical teaching and a significant measure of scholarship as a requirement for admission to medical school. These scholarly interests led him to become one of the founders of the Chicago Medical College, which was the first medical college in the United States to adopt a graded system of instruction. He held the chair of surgery and clinical surgery at the Chicago Medical College for several years.

As a surgeon Dr. Andrews was always in the forefront of progress. He originated a number of orthopedic appliances and other instruments which contributed to the growth and precision of the mechanics of surgery. For many years he was the only surgeon in Chicago who limited his work exclusively to surgery. He was also the first in Chicago to use Listerism or antisepsis.

Dr. Andrews made several significant contributions to modern medical practice, but his use of oxygen combined with nitrous oxide in anesthesia was one of his greatest. It brought attention to the value of oxygen and initiated a new field in therapy.

A man of many interests, Dr. Andrews was also seen as a philosopher and social scientist. He studied and wrote on prostitution when it was impolite to mention it by name. He knew that the problem of venereal disease was not only medical but social as well.

As a teacher of surgery, Dr. Andrews was always profoundly respected. He was not a fluent or graceful speaker, but he was known for his earnestness in discussion and amiable, patient nature. Modest in demeanor, he was generally regarded as one of the most learned members of his profession.

NOTABLE FACT: In addition to all of his surgical achievements, Dr. Andrews was one of the founders of the Chicago Academy of Sciences and served for many years as its president.